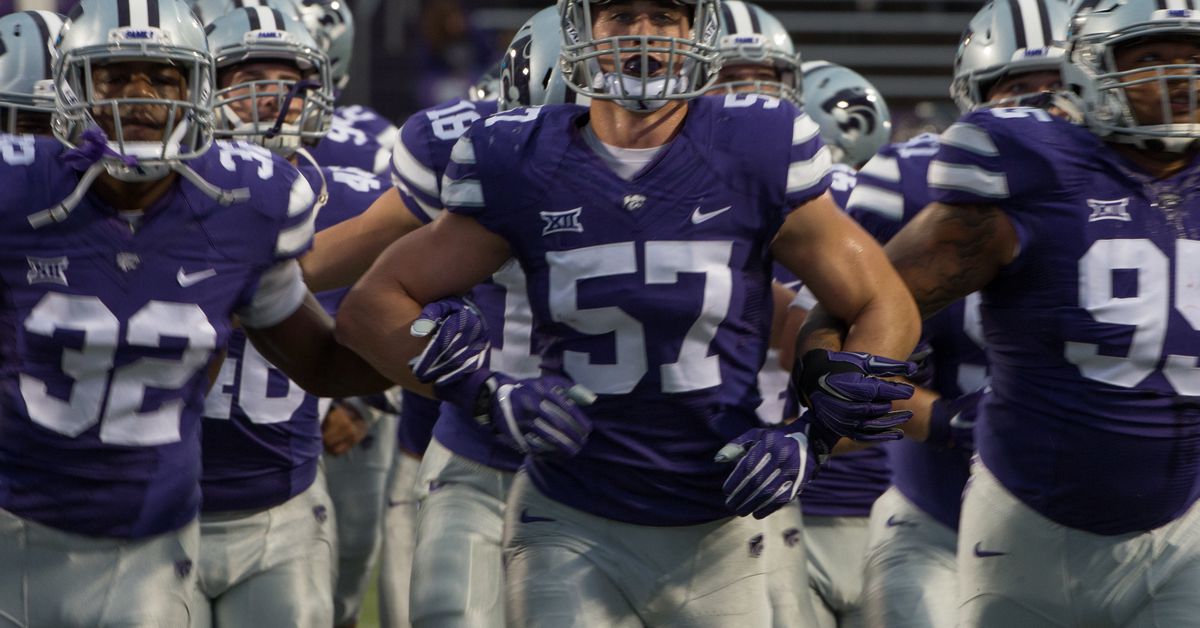 NOTE: Kansas State has elected to advance players’ classification even though the 2020 season did not affect eligibility. Those who wish to take advantage of this extra year will be listed as a (“super”) senior again after their original eligibility would have been exhausted.

Beau Palmer (b. July 5, 2001) is a preferred walk-on linebacker from Blue Valley High School in Overland Park who is majoring in marketing.

He redshirted and did not see any game action in 2020, and projects as a scout teamer and possible special teams player in 2021 and beyond.

Palmer prepped under head coach Allen Terrell at Blue Valley, where he earned first-team all-state accolades from The Topeka Capital-Journal, The Wichita Eagle and the Kansas Football Coaches Association as a senior.

A two-time all-league linebacker, including first-team honors as a senior, Palmer totaled 161 career tackles for the Tigers, including 80 during his senior campaign.

He had four forced fumbles, two recoveries, a blocked punt return for a touchdown and a pick-six, and also lettered in track and field.

Palmer’s uncle, Adam Helm, was a legendary backup quarterback for K-State who lettered in both 1998 and 1999, while his grandfather, J.D. Helm, played football at Kansas, although we try not to hold that against Beau.

In a since-deleted tweet responding to a question about a potential contract extension for Kansas City Chiefs safety Tyrann Mathieu, Mathieu tweeted that he's "probably not" going to get a new deal in … END_OF_DOCUMENT_TOKEN_TO_BE_REPLACED

KANSAS CITY, Mo. — A manhole left uncovered is the source of concern after a woman damaged her car in Kansas City. The single-car crash happened at 11th Street and Tracy Avenue during the busy … END_OF_DOCUMENT_TOKEN_TO_BE_REPLACED

Kansas City, Missouri's COVID-19 emergency order was set to expire at the end of the month. But Mayor Quinton Lucas made it clear Friday that private businesses can still set their own rules.Any … END_OF_DOCUMENT_TOKEN_TO_BE_REPLACED

KANSAS CITY, MO (KCTV/AP) — All restrictions meant to slow the spread of the coronavirus were being rescinded as of midday Friday in Kansas City, Missouri, following guidance from the U.S. Centers for … END_OF_DOCUMENT_TOKEN_TO_BE_REPLACED