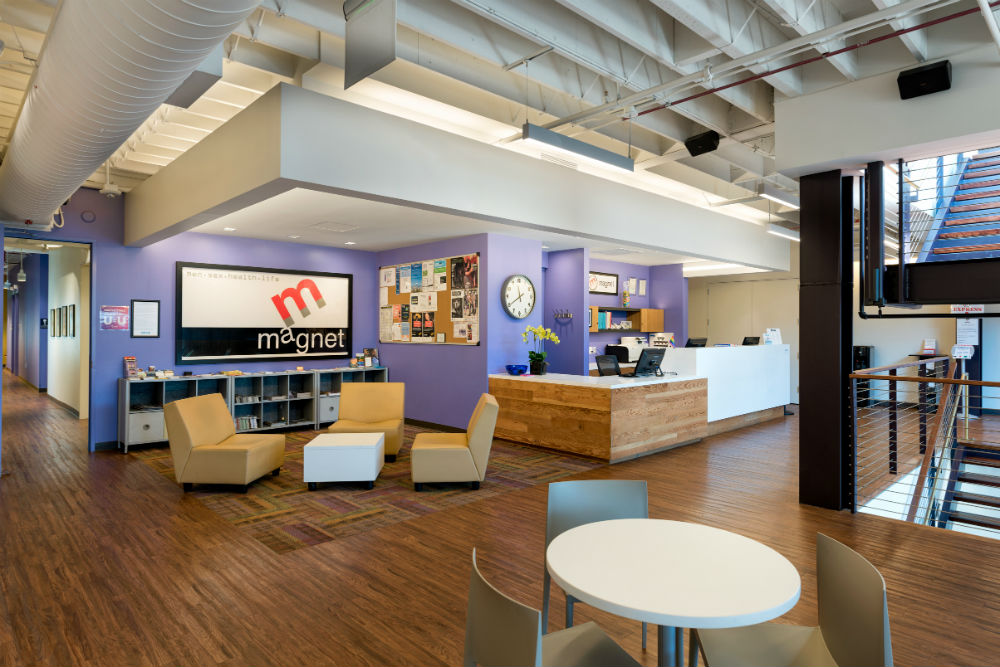 Looking for LGBTQ-friendly health providers  or access to PrEP (Pre-Exposure Prophylaxis)? Below are just ten of the more established and groundbreaking clinics in the U.S.

The Howard Brown Health Center is Chicago’s go-to destination for LGBTQ health matters. It offers a range of sexual health walk-in services, including full STI screening, along with vaccinations for hepatitis A and B.

It also offers PEP (to be taken within three days of a risky sexual contact) and PrEP: both courses of medication to prevent someone from acquiring HIV. Staff can discuss financial assistance programs with patients regarding assessing PrEP if they’re not fully covered by insurance and can offer the periodic lab work those on PrEP should have, such as kidney function tests. Howard Brown has four clinics in Chicago.

One of the Howard Brown clinics in Chicago (Photo: Supplied)

“In normal times, we provide same-day starts for all of our PrEP appointments for walk-in visits, so folks are able to meet with a provider, meet with a PrEP navigator, and get their prescription filled all on the same day,” Michael Castro, Howard Brown’s Biomedical HIV Interventions Manager told LGBTQ Nation. In the wake of COVID-19, it’s also now offering increased telehealth services because it regards the provision of PrEP as an essential service.

Callen-Lorde is one of the most well-respected healthcare providers for LGBTQ people in New York City. Headquartered at 356 West 18th Street. New York, NY 10011, it also offers mental health services at the Thea Spyer Center, 230 West 17th St, and has a smaller facility at 3144 3rd Ave, Bronx, NY 10451.

Callen-Lorde has a history dating back 50 years. “What has not changed in 50 years,” said its Executive Director Wendy Stark in its most recent annual report, “is our commitment to serving people regardless of ability to pay, our passion for health equity and justice for our diverse LGBTQ communities and people living with HIV, and our belief that access to healthcare is a human right and not a privilege.”

It offers a wide range of HIV services, including testing, PrEP and PEP. It also runs its HOTT (Health Outreach to Teens) program, aimed at those aged 13 to 21 years.

The Los Angeles LGBT Center has several branches in Los Angeles and one in West Hollywood. It offers a vast range of services, including medical services and HIV prevention. It offers rapid HIV testing (the results for gonorrhea, chlamydia, and syphilis take up to a week) and can even offer accurate testing just seven days after exposure to HIV. It encourages all sexually active people to be tested once every three months.

It also offers PEP and PrEP, with a dedicated PrEP site online, including a quiz for you to take to ascertain whether you are in a high-risk group and could benefit from taking PrEP.

Given its history, it’s not surprising that it’s been at the forefront of the fight against HIV. That work continues today, offering sexual health screening and treatment, HIV testing, PrEP, PEP, substance use services, harm reduction supplies, counseling, and community events. Among its current priorities, it’s also dedicated to creating a comprehensive network of services for people over the age of 50 who are living with HIV, reflecting the fact more and more people are living into their old age with the virus.

Fenway Health has a history stretching back to 1971 when it was formed as a community health center. Today, it is the largest LGBTQ-associated center in the country: Its Ansin Building home at 1340 Boylston Street (opened in 2009), has ten stories, 9,300 square meters of space and more than 450 paid staff.

It was among the first centers in the US to respond to the AIDS crisis in the 1980s, diagnosing the first AIDS patient in New England in 1981. It continues to lead the way in HIV care and prevention, but beyond this, it offers, ‘For people, not for profit’ health services to many communities in Boston.

Legacy Community Health Services was formed in 2005 by the merging of the Montrose Clinic and The Assistance Fund. The Montrose was a gay men’s health clinic set up in 1978. It grew greatly in response to the AIDS crisis of the 1980s.

Today, Legacy Health continues to serve communities that face health disparities. Its wide range of services includes sexual health and HIV prevention (it took over Houston’s Center for AIDS in 2012), including testing and access to PrEP. 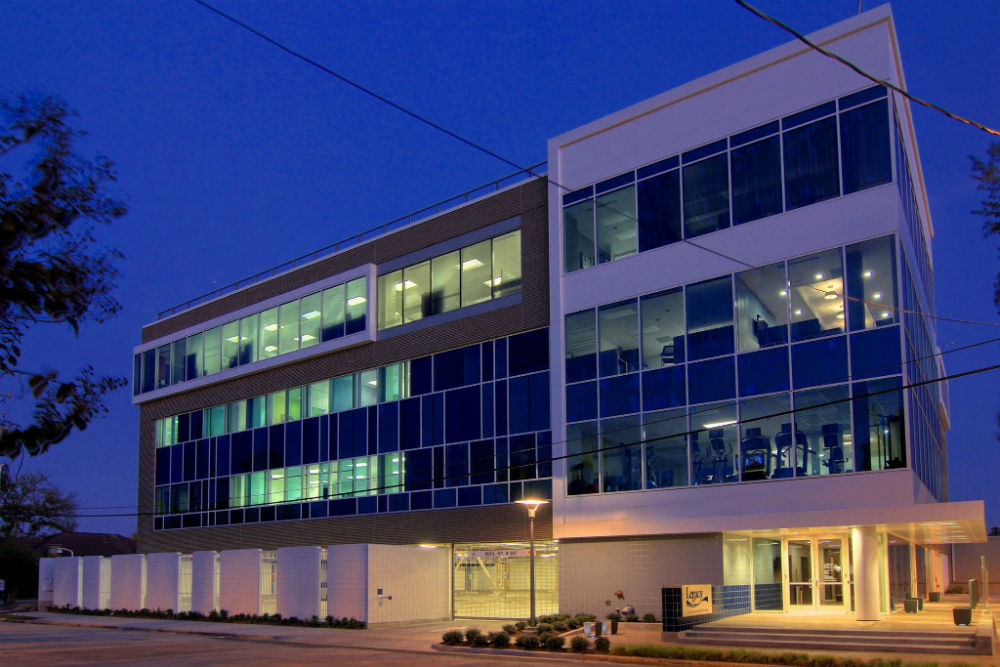 “PrEP will really help us in the longterm get HIV under control, or even get to 90-90-90,” Dr. Vandana Shrikanth, Infection Control Officer with Legacy Community Health, told LGBTQ Nation when asked how much of a game-changer she felt the medication is

90-90-90 is a target set out for all nations by UNAIDS: to have at least 90% of people who are HIV positive tested, 90% of those who are positive on treatment, and 90% of them HIV undetectable. It’s believed that hitting this target will significantly help to lower further HIV transmission.

“PrEP is going to help us because it’s going to minimize new infections,” says Shrikanth.

Whitman-Walker Health has a history stretching back to 1973 when it was launched as a service primarily addressing the health needs of gay men and lesbians. The arrival of the AIDS epidemic led to it being one of the first health providers in the DC area to provide testing and treatment for the virus. Since that time it has continued to champion prevention work and health support, treating all patients with “dignity, respect and love.” 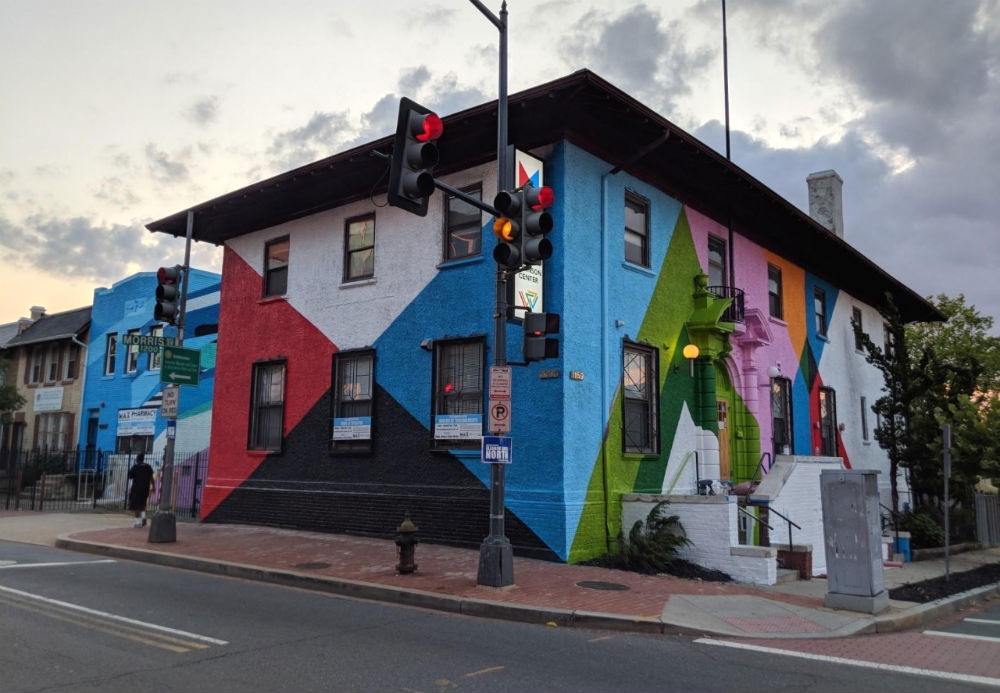 During the COVID-19 crisis, Whitman-Walker’s walk-in HIV/STI testing and PrEP Clinic will be closed until May, 29. Check its Prepfordc website for more details.

Founded in 1979, the Mazzoni Center is an LGBTQ-focussed health center for the citizens of Philadelphia. With the arrival of HIV and AIDS in the early 1980s, it incorporated HIV prevention into its core service provision – becoming the first site in Philadelphia to offer HIV testing. 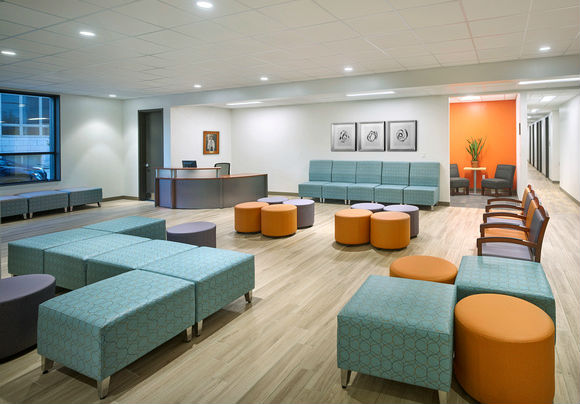 It continues to be at the forefront of HIV care and prevention in the city, including providing sexual health testing, PrEP and PEP. It offers help to around 35,000 service users annually.

Georgia: Someone Cares in Atlanta

Someone Cares celebrates its 24th anniversary this year. Founded by Executive Director & CEO, Ronnie Bass, it has traditionally focused its resources on reducing HIV in transgender and gay men of color communities – both communities that show higher incidences of the infection. However, over time it has expanded its services, and now also offers treatment for drug and alcohol addiction, and mental health counseling, among other programs. 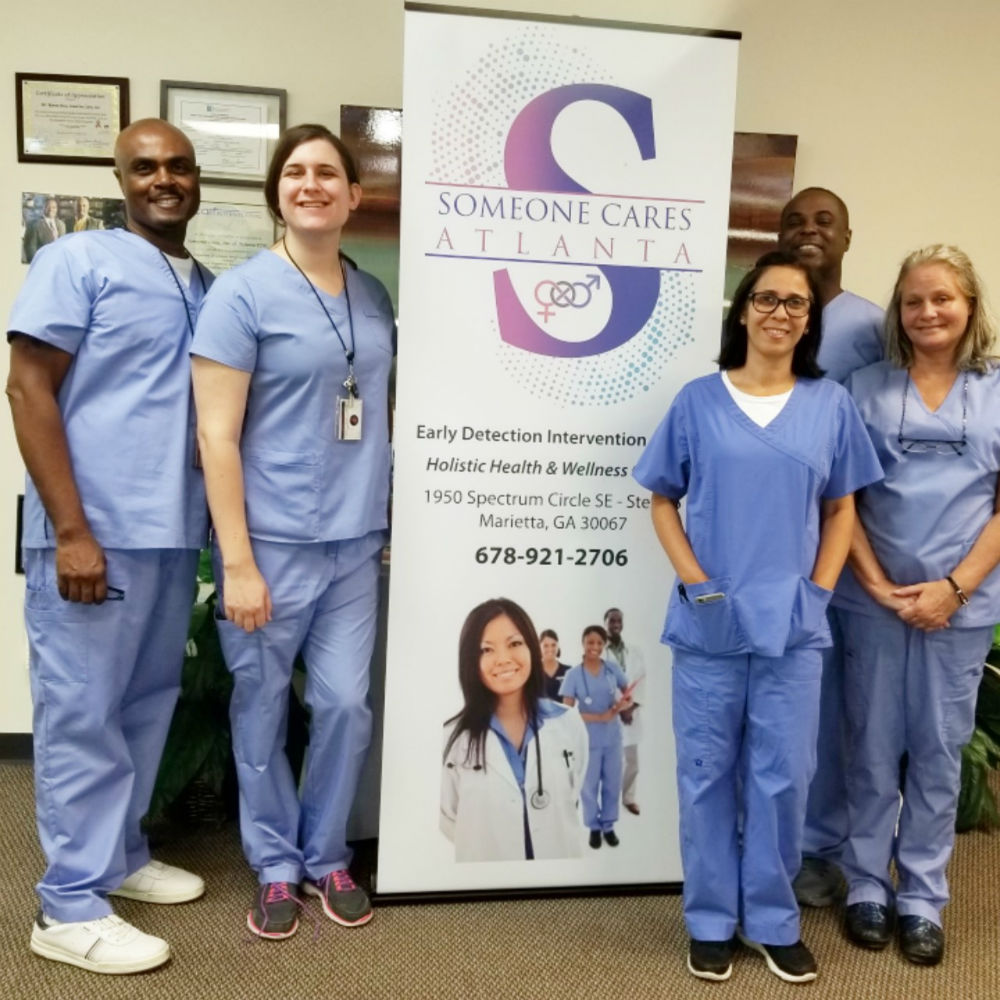 It has clinics in Marietta, Georgia, and in downtown Atlanta, serving the Atlanta Metropolitan area. It offers HIV and STD testing, and it can help service users to access PrEP.

A popular health center dedicated to providing, “quality, affordable, integrated health services to everyone in the community,” including those from the LGBTQ community. Kansas City Health Center provides full sexual health and HIV services. This includes STI and HIV testing, access to PEP and PrEP. Besides helping people to remain HIV negative, it offers a wide range of services for those living with HIV – all to achieve viral suppression and live a long, healthy life. This includes group work with peer educators who are themselves living with HIV. It offers services from four locations in Kansas City, along with testing in the community.

For information on more LGBTQ-friendly clinics across the US, check this state-by-state list from the CDC.

In a since-deleted tweet responding to a question about a potential contract extension for Kansas City Chiefs safety Tyrann Mathieu, Mathieu tweeted that he's "probably not" going to get a new deal in … END_OF_DOCUMENT_TOKEN_TO_BE_REPLACED

KANSAS CITY, Mo. — A manhole left uncovered is the source of concern after a woman damaged her car in Kansas City. The single-car crash happened at 11th Street and Tracy Avenue during the busy … END_OF_DOCUMENT_TOKEN_TO_BE_REPLACED

Kansas City, Missouri's COVID-19 emergency order was set to expire at the end of the month. But Mayor Quinton Lucas made it clear Friday that private businesses can still set their own rules.Any … END_OF_DOCUMENT_TOKEN_TO_BE_REPLACED

KANSAS CITY, MO (KCTV/AP) — All restrictions meant to slow the spread of the coronavirus were being rescinded as of midday Friday in Kansas City, Missouri, following guidance from the U.S. Centers for … END_OF_DOCUMENT_TOKEN_TO_BE_REPLACED